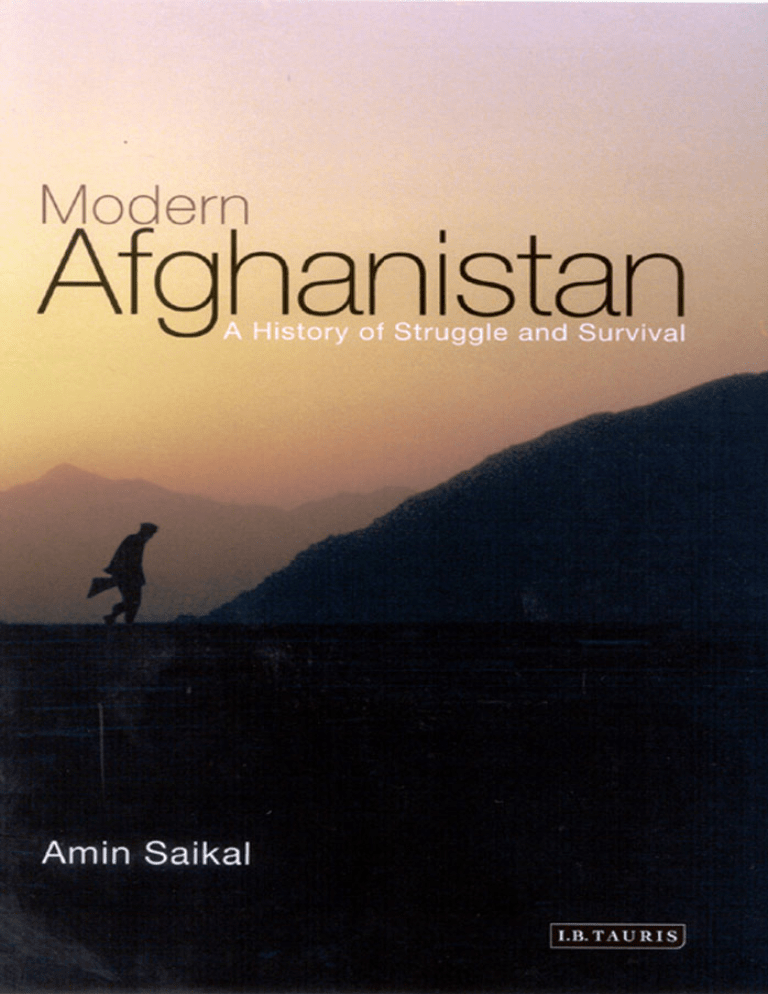 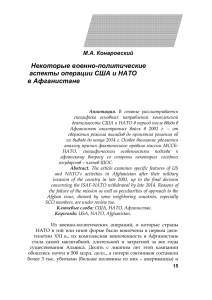 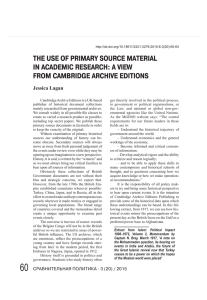 THE USE OF PRIMARY SOURCE MATERIAL IN ACADEMIC RESEARCH: A VIEW 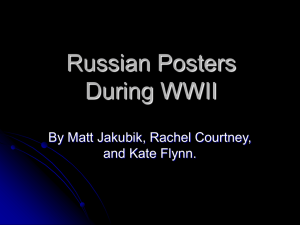 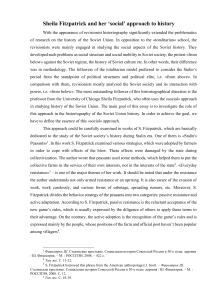 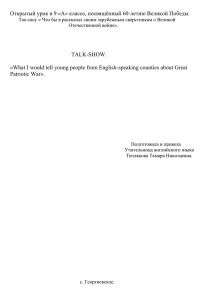 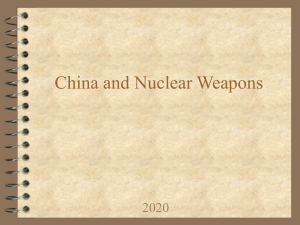 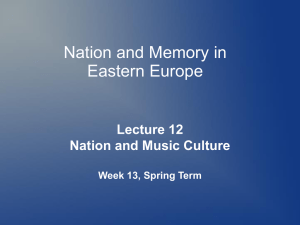 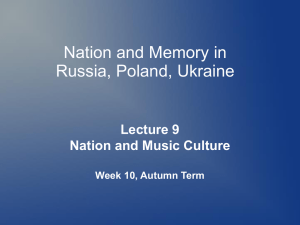 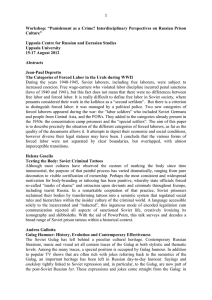 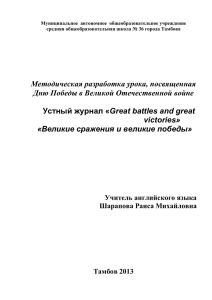