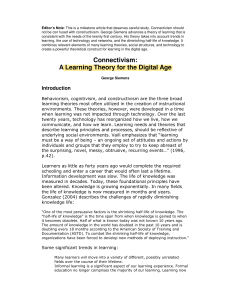 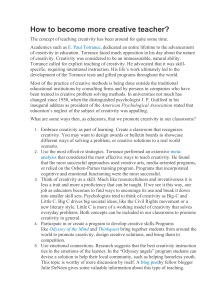 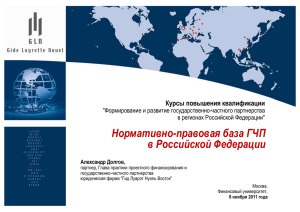 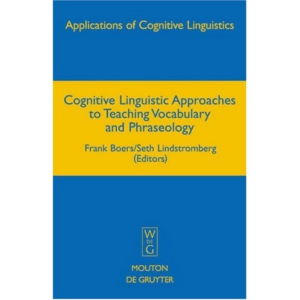 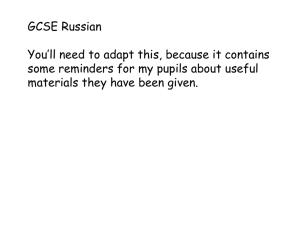 GCSE Russian You’ll need to adapt this, because it contains 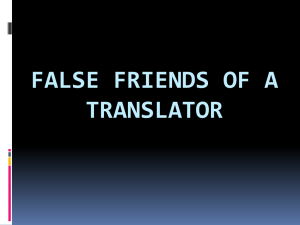 FALSE FRIENDS OF A TRANSLATOR 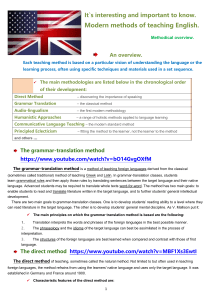 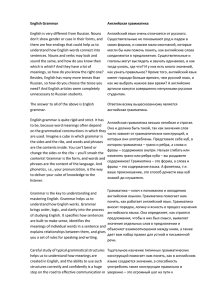 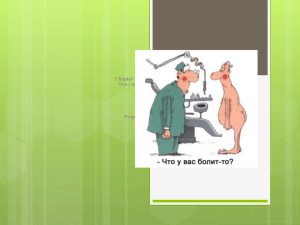