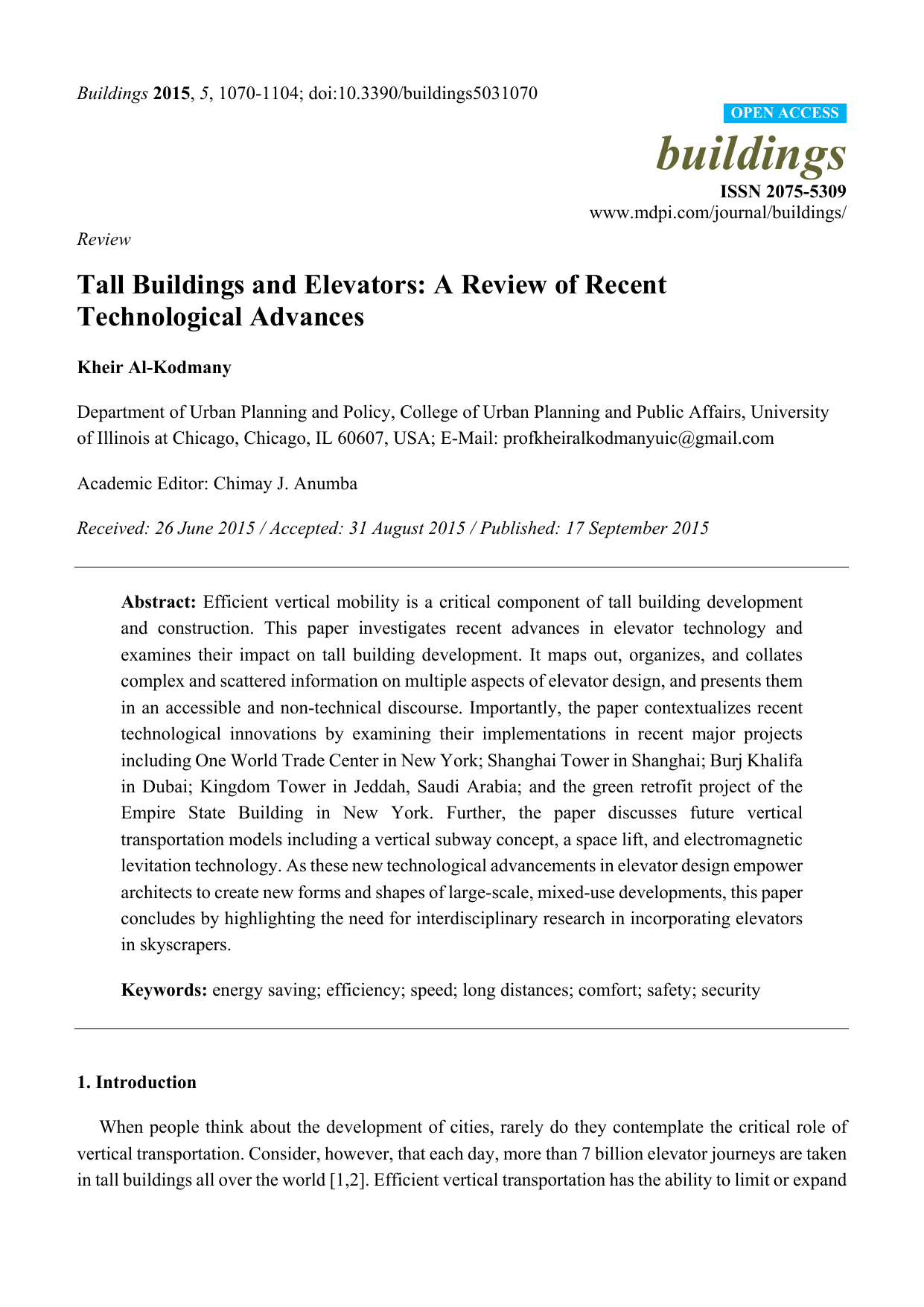 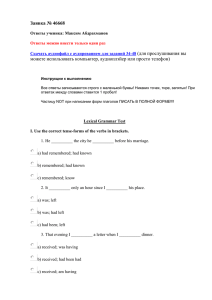 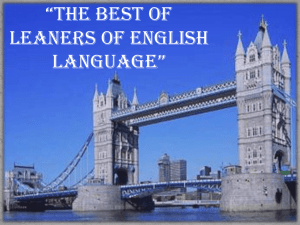 “THE BEST OF LEANERS OF ENGLISH LANGUAGE” 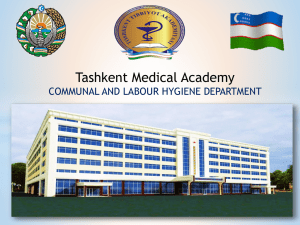 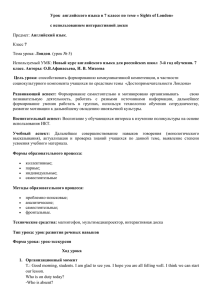 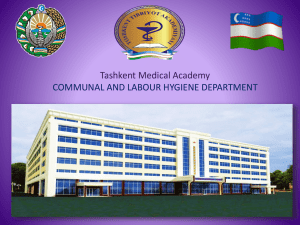 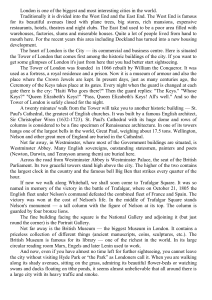 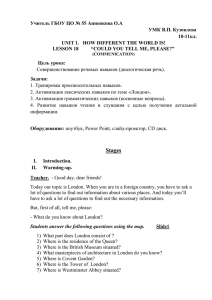 could you tell me.please 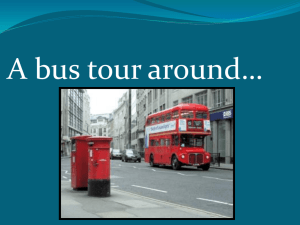 A bus tour around… 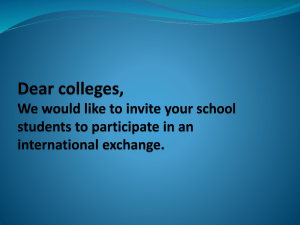 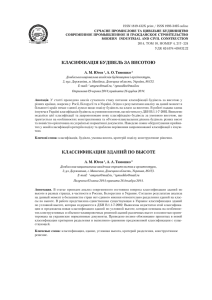