NEURAL CONTROL OF FIBRILLAR MUSCLES IN BEES DURING SHIVERING AND FLIGHT 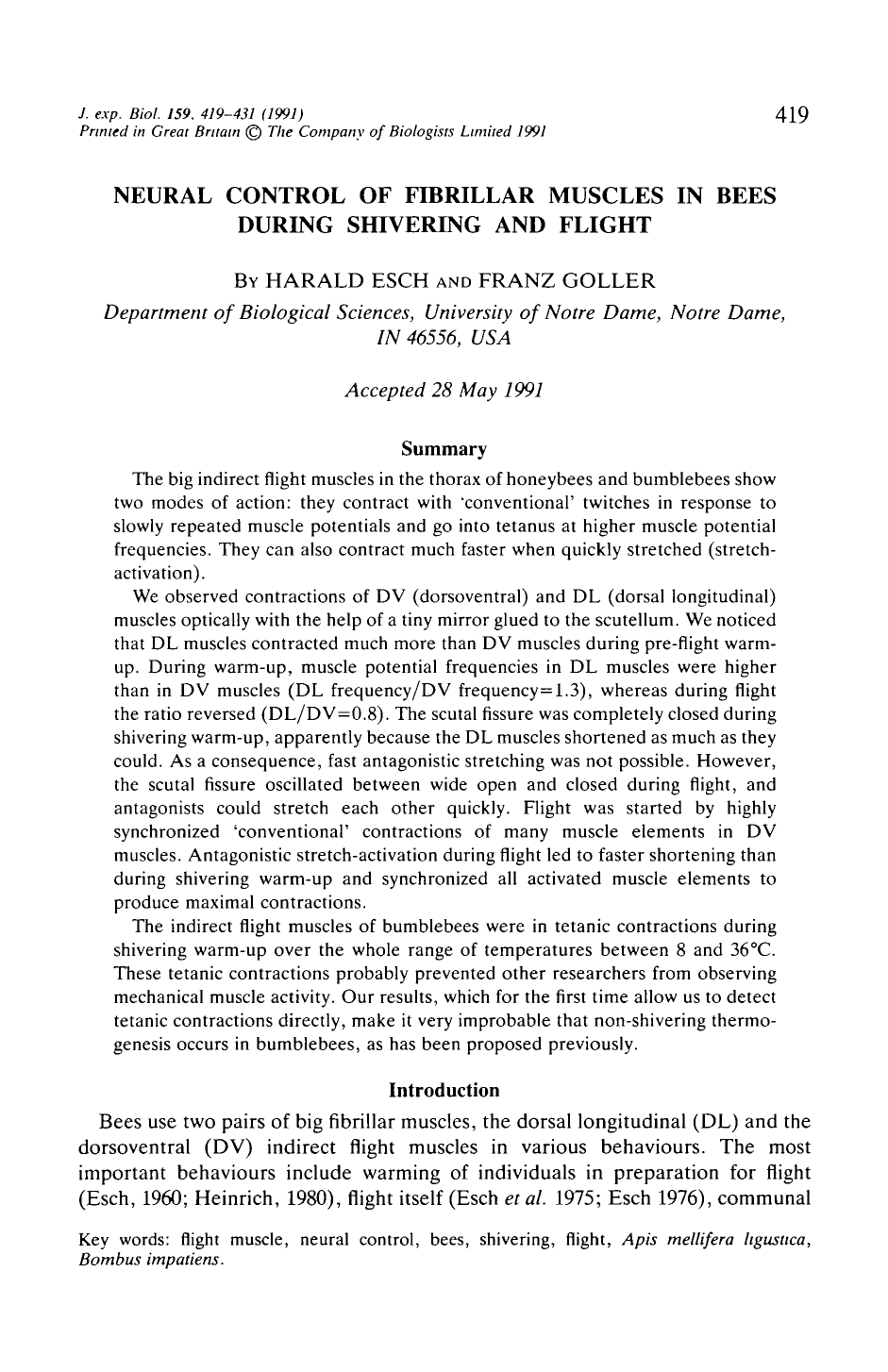 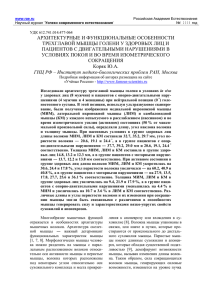 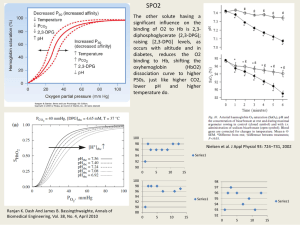 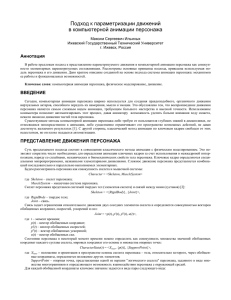 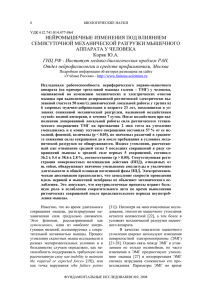 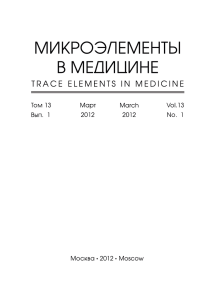 How did you know it?-massive sodium and potassium hair 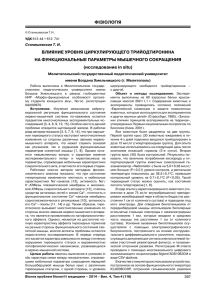 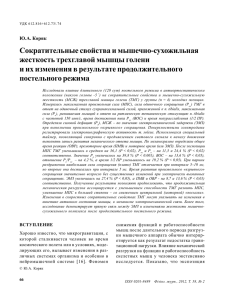 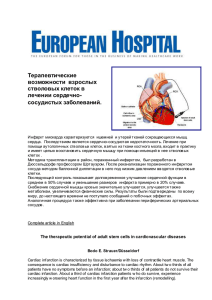 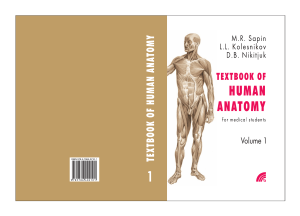 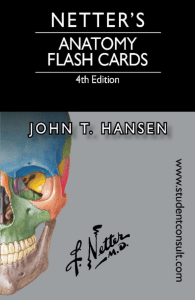 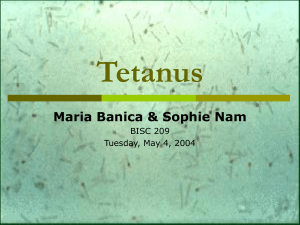 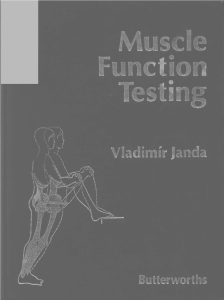 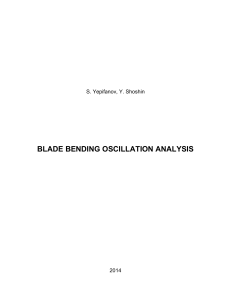