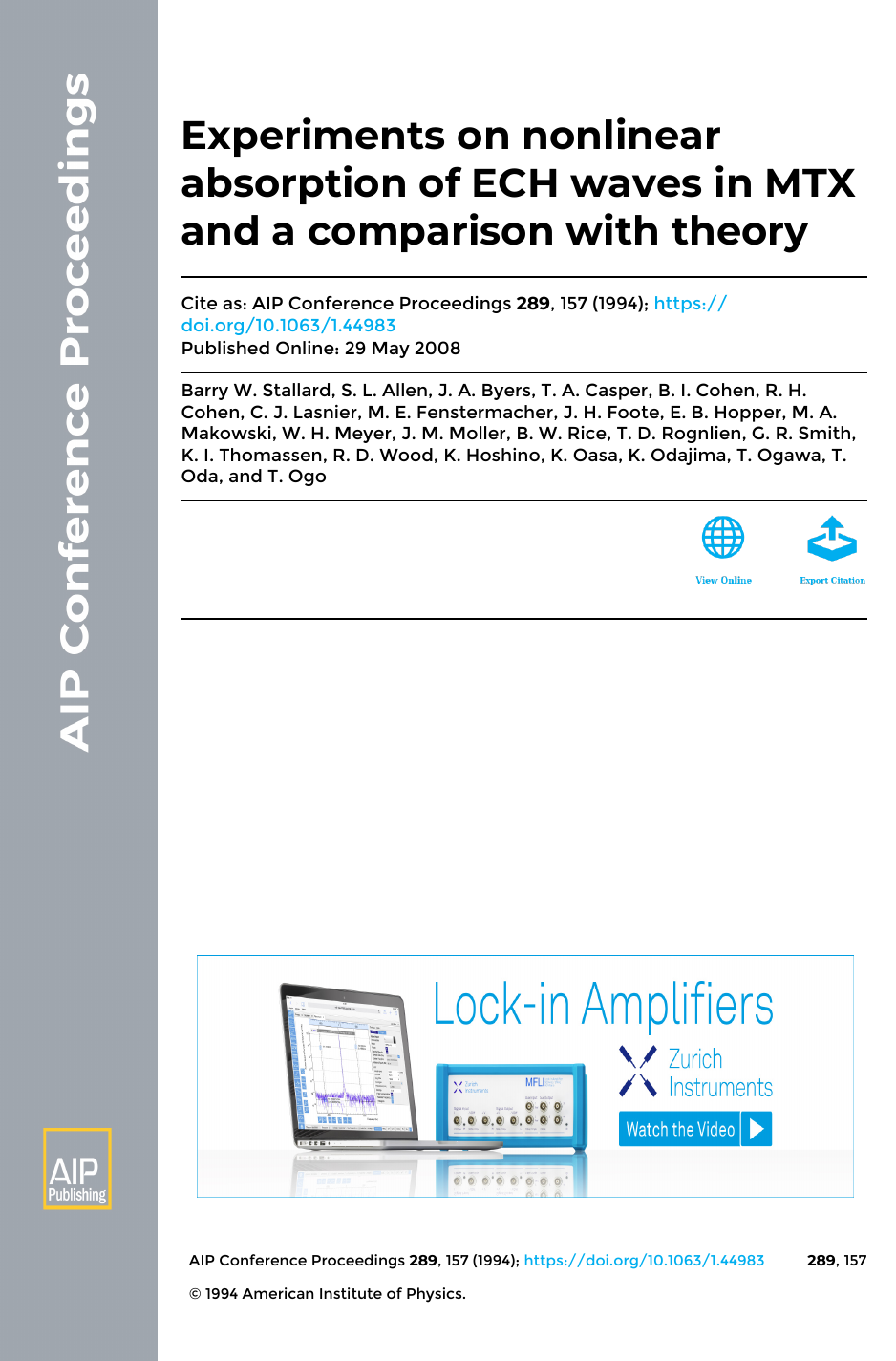 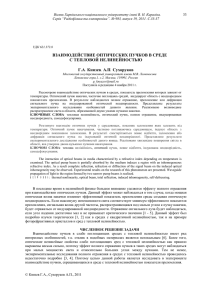 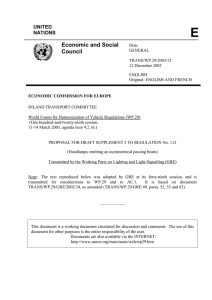 PROPOSAL FOR DRAFT SUPPLEMENT 3 TO REGULATION No. 112 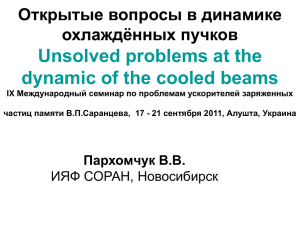 Unsolved problems at the dynamic of the cooled beams охлаждённых пучков 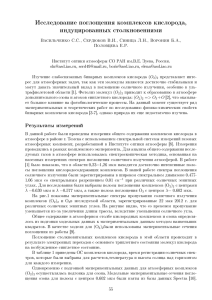 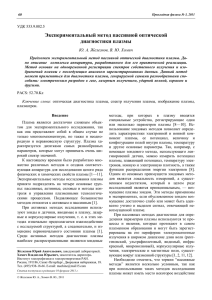 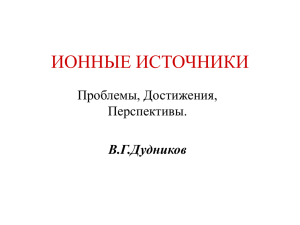 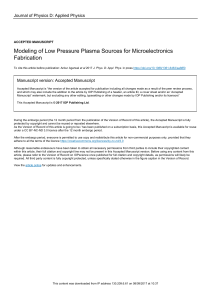 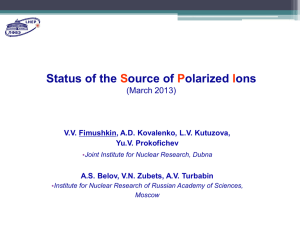 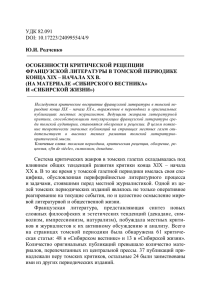 French literature in the critical reception of Tomsk periodicals in the 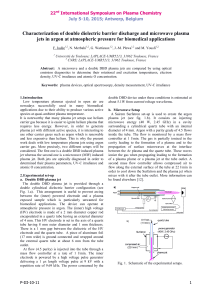 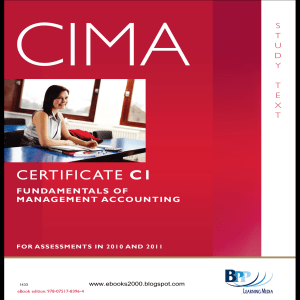