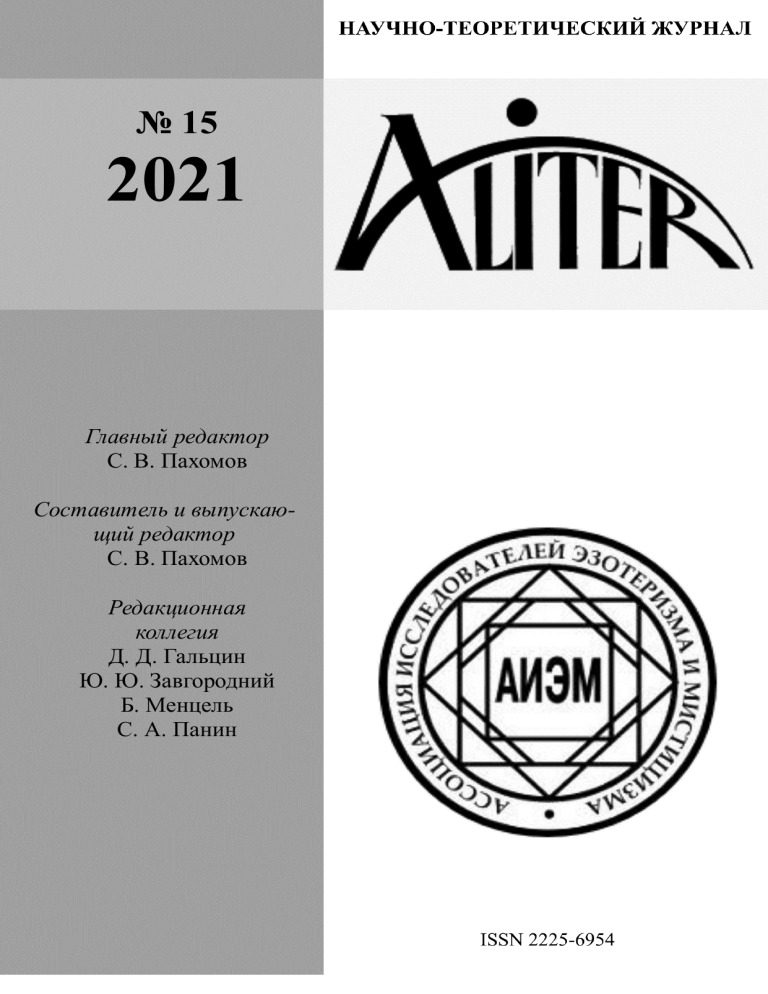 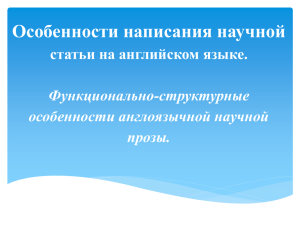 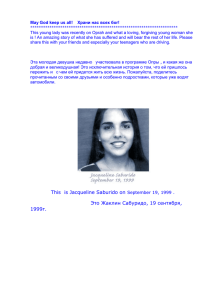 May God keep us all 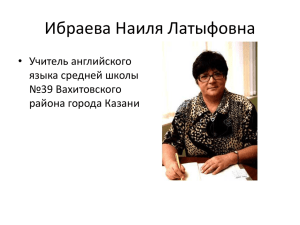 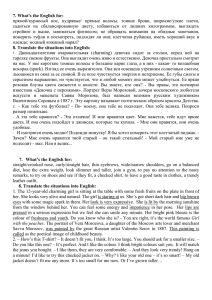 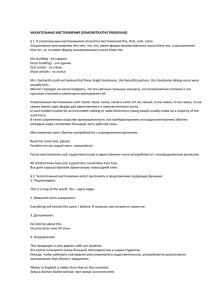 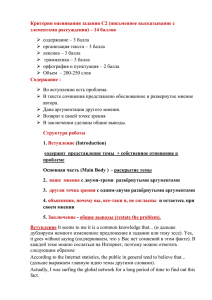 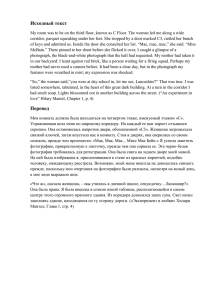 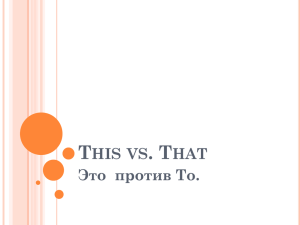 This vs. That - WordPress.com 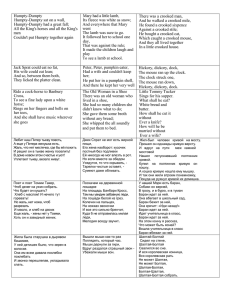 Humpty-Dumpty Mary had a little lamb, There was а crooked man, 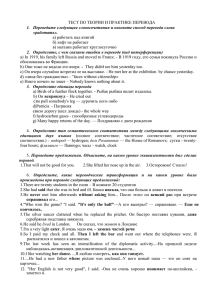