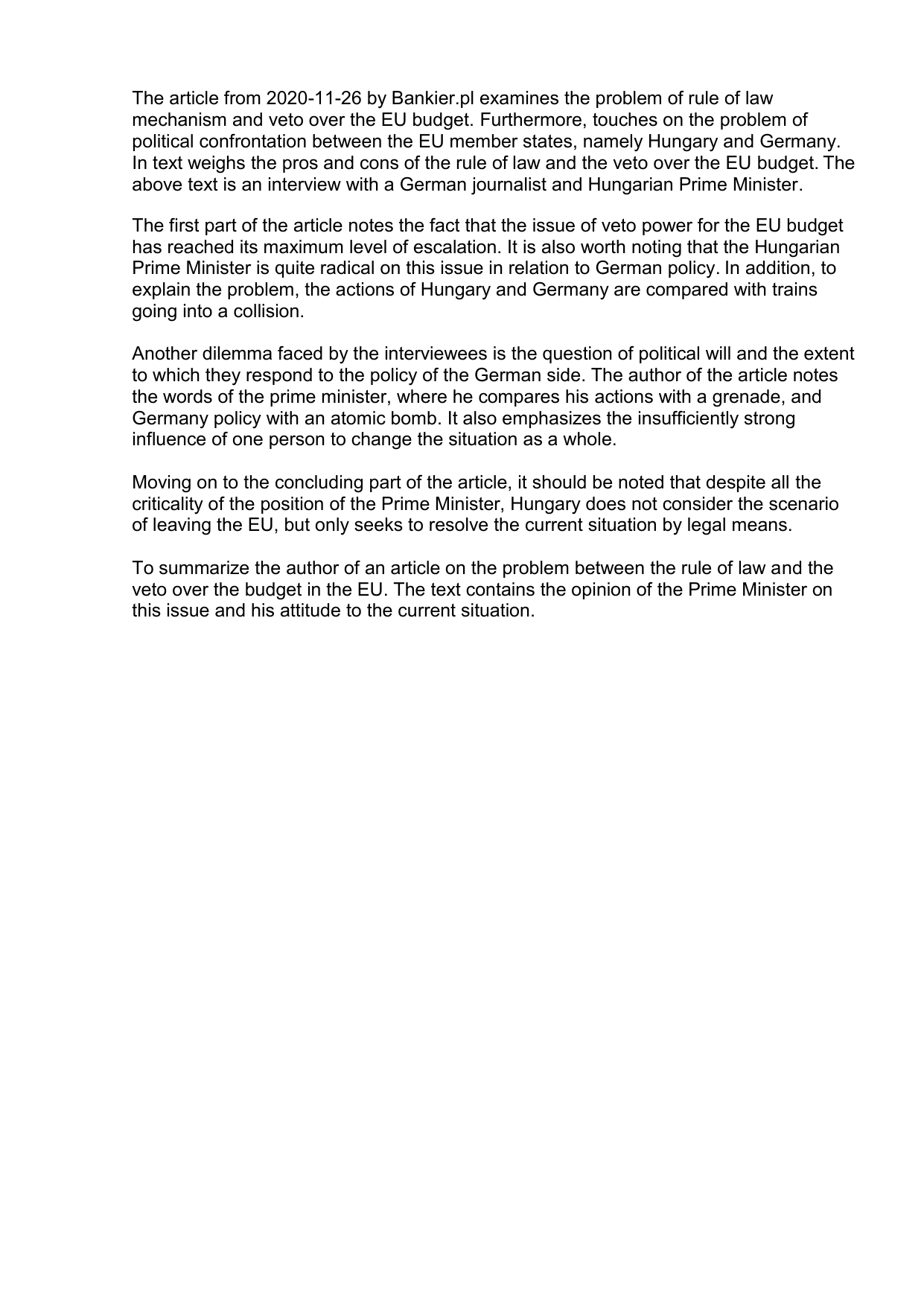 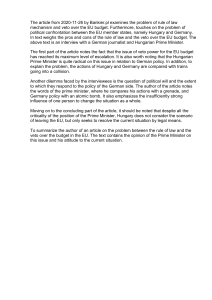 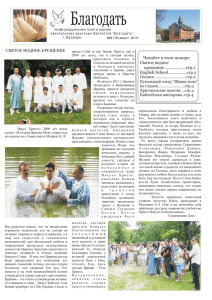 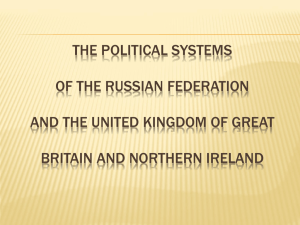 Who is the head of state in our country? 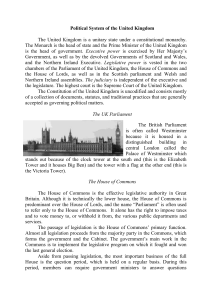 Political System of the United Kingdom 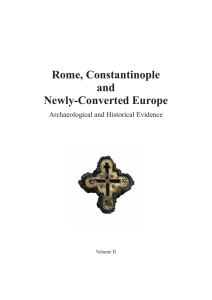 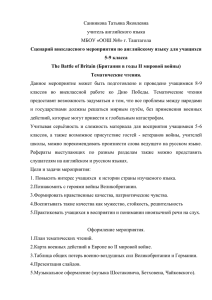 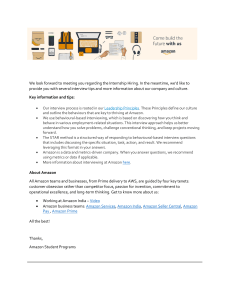 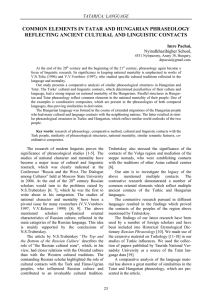