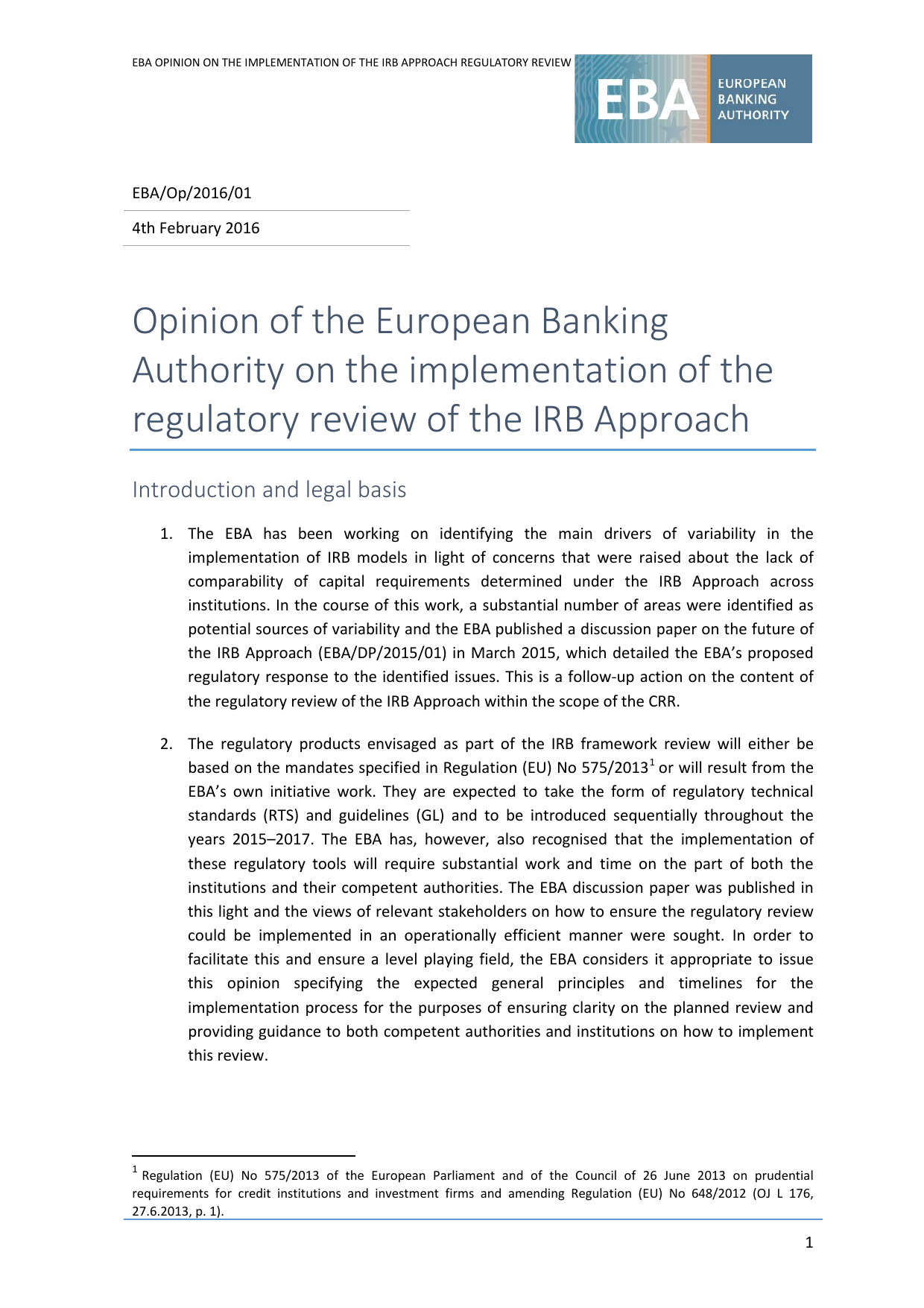 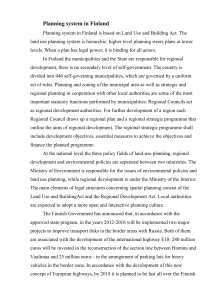 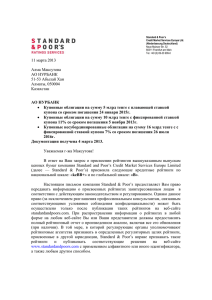 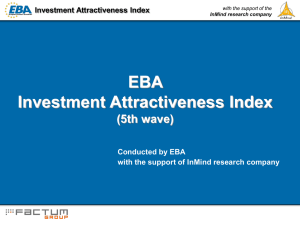 + The Investment Climate in Ukraine… 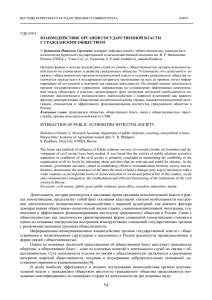 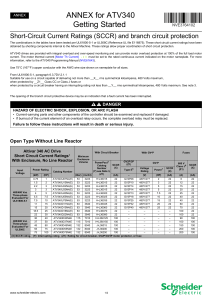 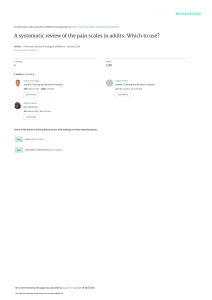 A systematic review of the pain scales in adults. Which to use? 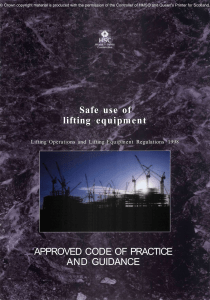 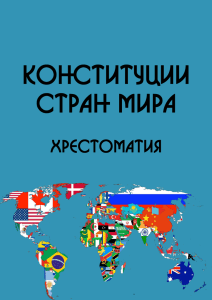