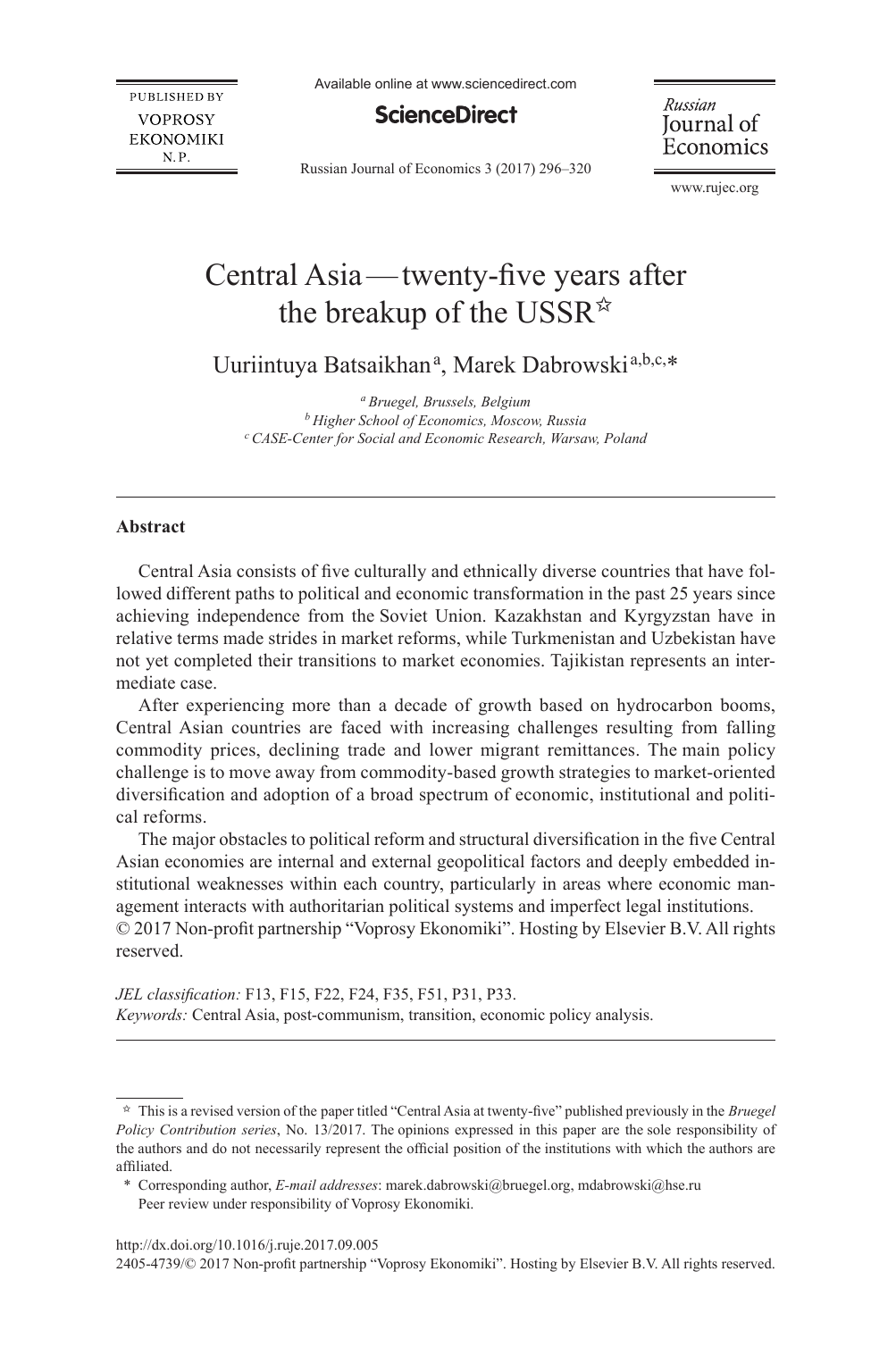 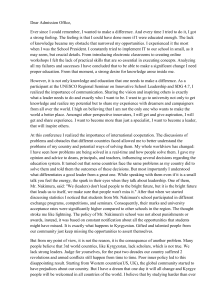 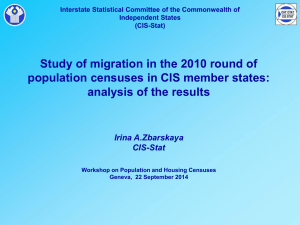 Study of migration in the 2010 round of 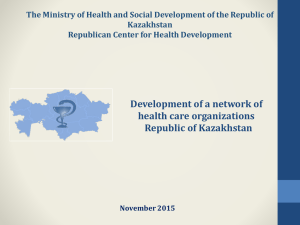 The Ministry of Health and Social Development of the Republic... Kazakhstan Republican Center for Health Development 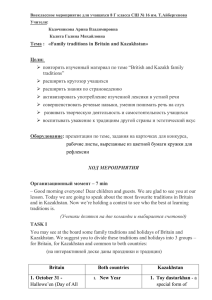 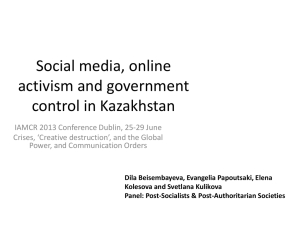 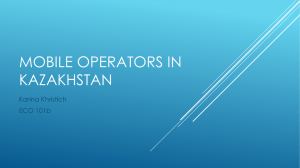 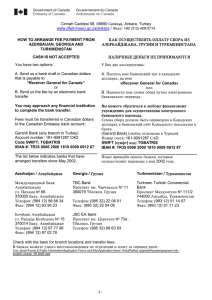 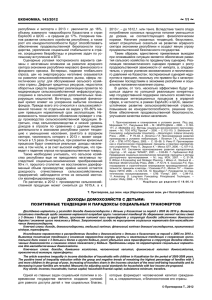