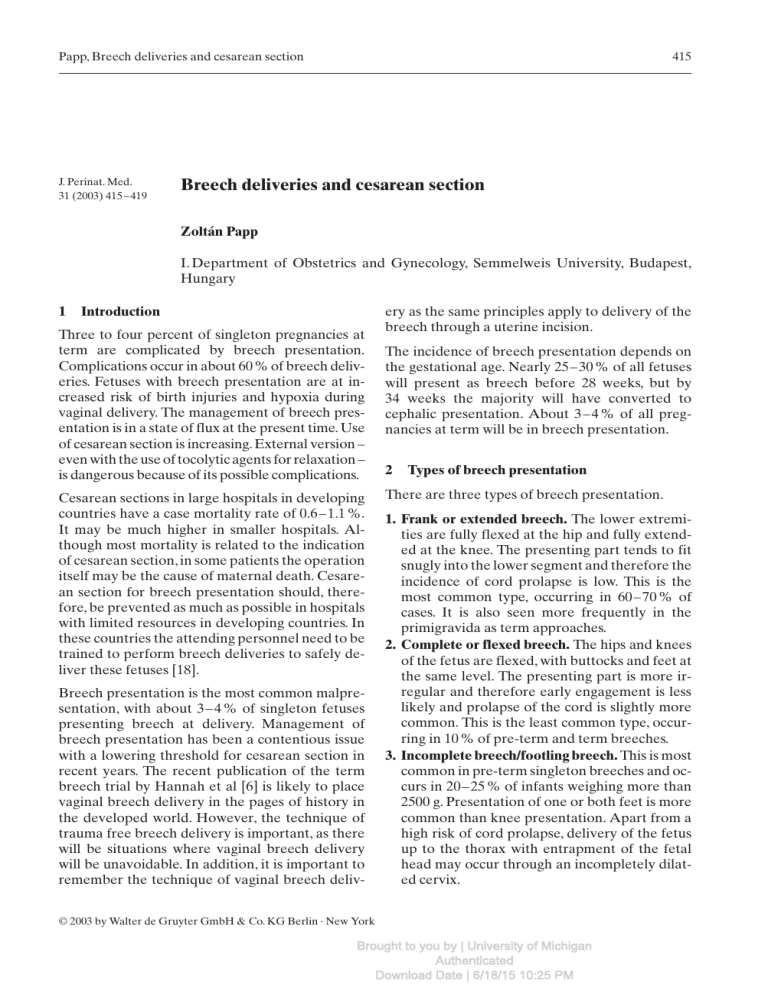 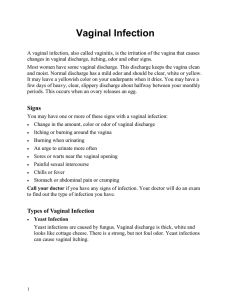 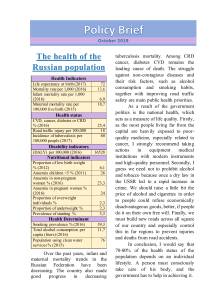 Assignment 2 for the course Development Economics 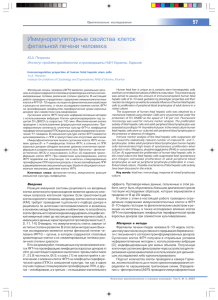 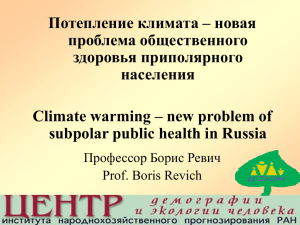 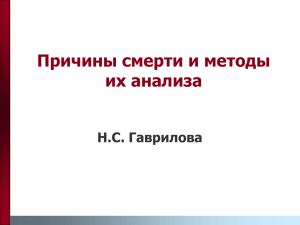 Causes of death and methods of their analysis. 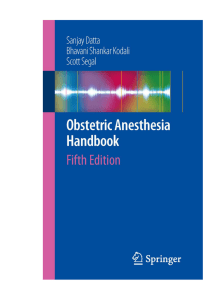 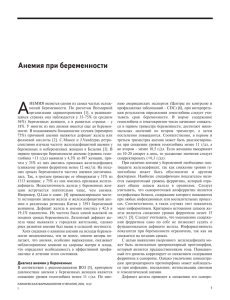 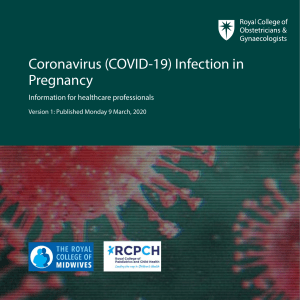 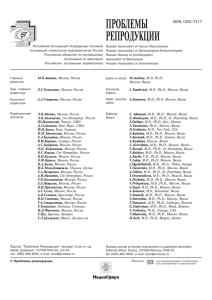