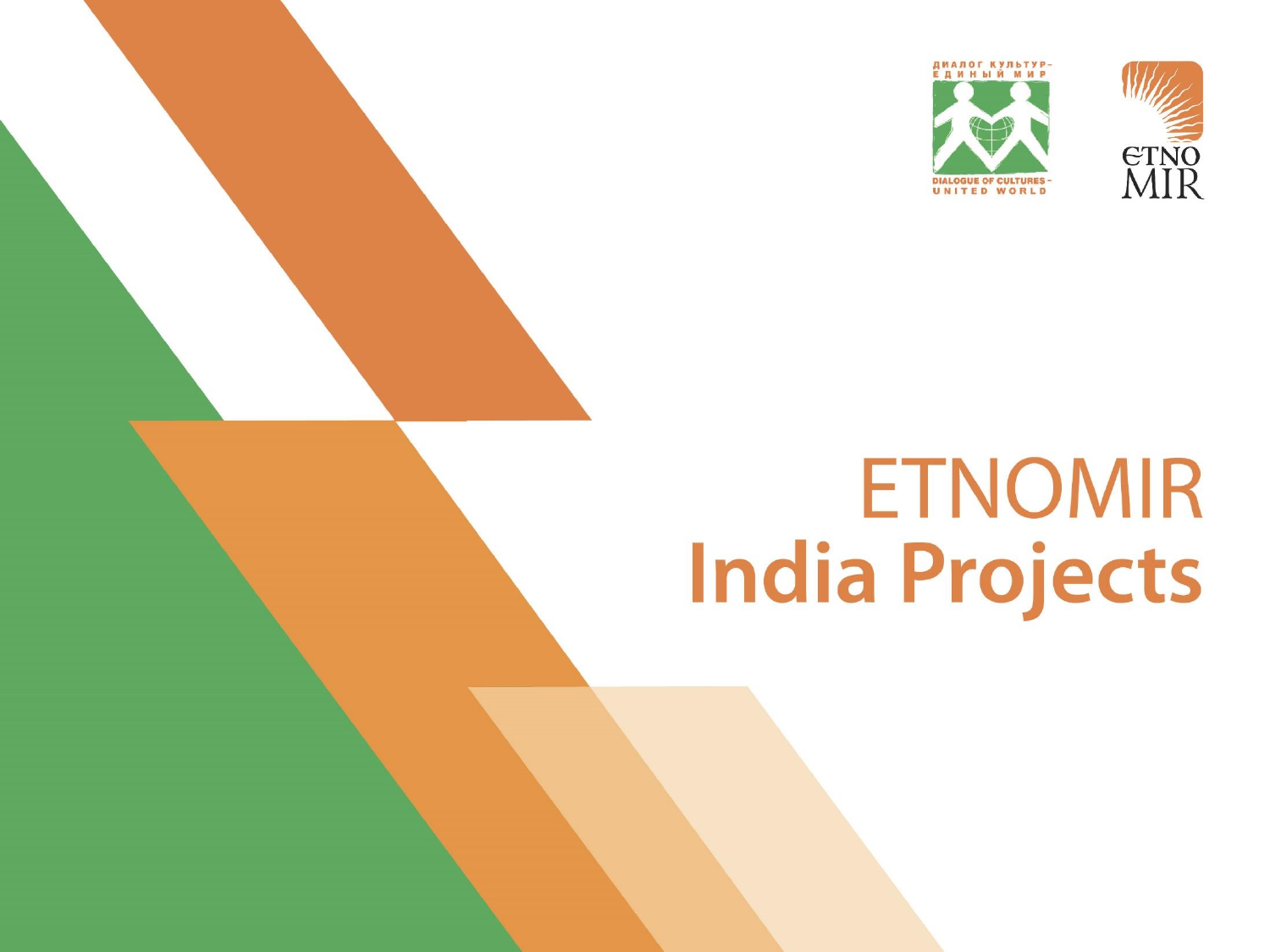 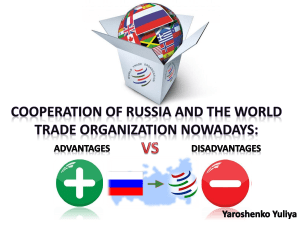 Cooperation of Russia and WTO nowadays 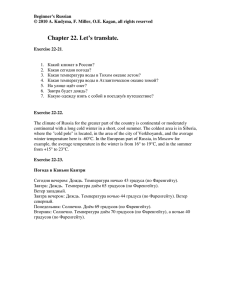 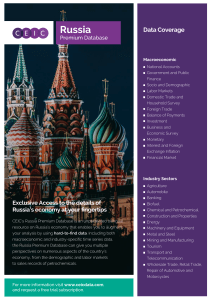 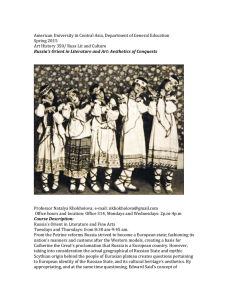 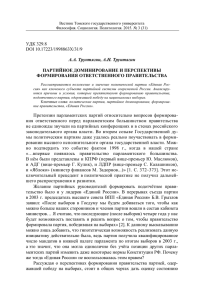 Party domination and prospects of formation of a responsible 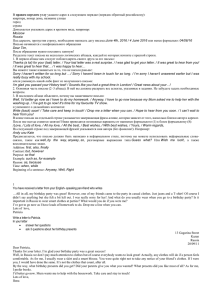 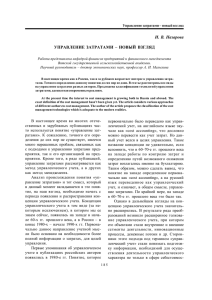 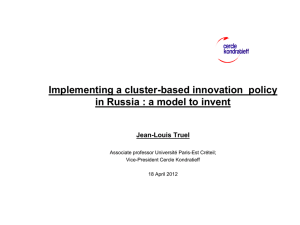 A practical approach for Russia 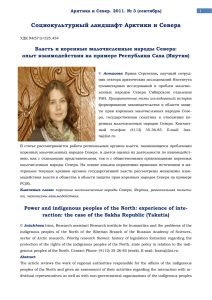 : ( ) Power and indigenous peoples of the North: experience of inte- 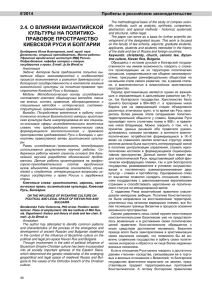 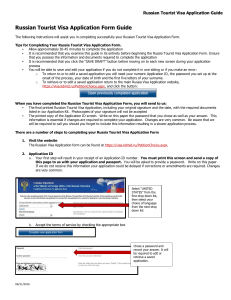 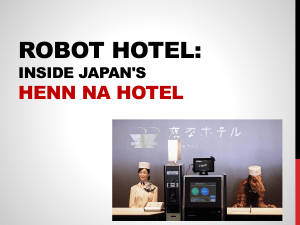 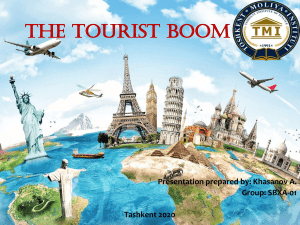 THE TOURIST BOOM Khasanov A

Flash on English for Tourism 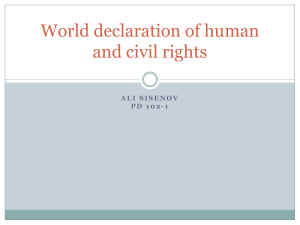